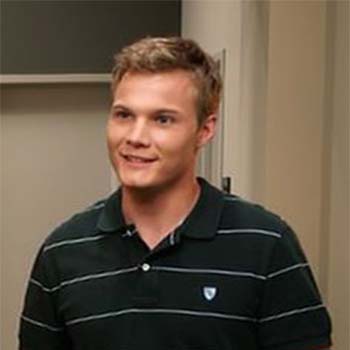 ...
Who is Chuck Hittinger

Its been a decade since he first landed his first acting role. In 2007, he appeared in the TV series Without a Trace.

Though he is now in his early 30s, it is assumed that he is still living a single life as there is no any rumors about his love life.

He is the graduate of Carnegie Mellon’s School of Drama.