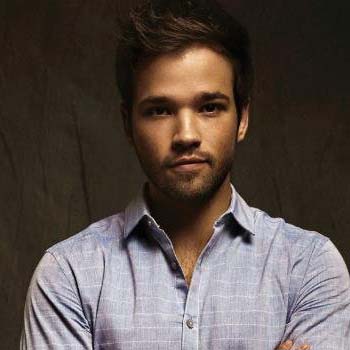 He is working with a numerous charities organization. He is a huge fan of movie Lord of The Rings. He past his free time by playing tennis, football,air soft, video games and photography.

He is married man. Firstly he was engaged with Into the Storm castmate London Elise Moore who is actress, stunt performer as well. Now they have tied a knot with each other.