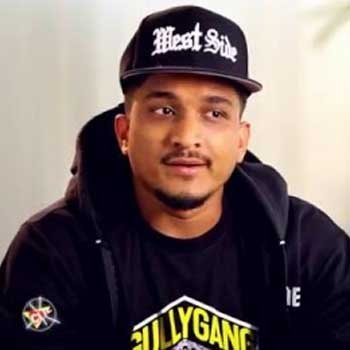 He was born to Frances Milstead and Harris Bernard Milstead in Baltimore, Maryland, United States. He was educated at Towson High School.

Divine was a man and he didn't saw himself as a transgender or transsexual. There was a rumor about him being a gay and his affairs with a married man.

There is a book titled Not Simply Divine! written in an honor for him by his manager.

He died at the age of 42 because of an enlarged heart during his sleep.