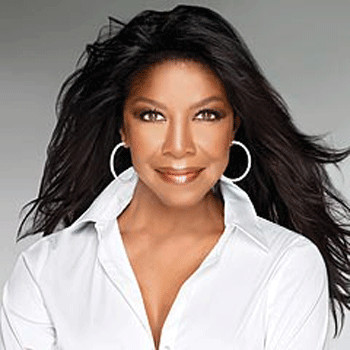 Natalie Cole began performing at the age of 11.Her parents name are Nat King Cole and Maria Hawkins Ellington.She did a major in Child psychology and minored from University of Massachusetts Amherst in German and was graduated in 1972.

Natalie Cole married Marvin Yancy on July 31,1976 and has a son named Robert Adam.They both divorced in 1980 before he died of heart attack.She then married to Andre Fischer and were divorced in 1995.She married to Kenneth Dupree and divorced in 2004.

Natalie Cole released an album "Angle On My Shoulder" which was about her fight against drug.

Natalie Cole was once rumored of dying by the kidney diseases.