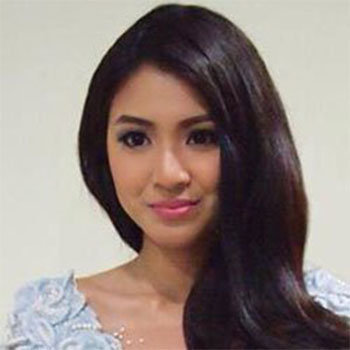 She was born at the end of 1990s in Cagayan de Oro, Philippines. She has one brother named Bryan. Her mother also features on her video.

At the age of 16, she got her admission in college as a full time student. While she was in her high school, she was active in ROTC.

She is just 16 as of early 2016. It seems like she is focused on her career rather than to spent her precious time in love.