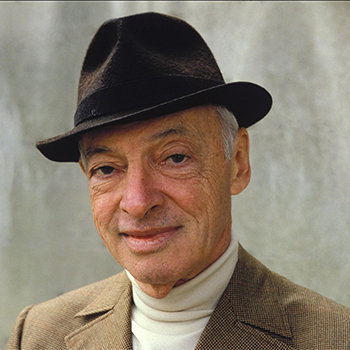 Born in Lachine , Quebec, Canada and later moved to Chicago along with his parents Lescha and Abraham Bellows. From Northwestern University he graduated in anthropology and sociology.

Teacher at Yale University, University of Minnesota, New York University , Princeton University among others. He got divorced with all of his wives. He played violin and was active in sports.

Had won Nobel Prize in Literature, Guggenheim Fellowship, three times winner of National Book Award for Fiction which made him the world's only one writer awarded with it and National Medal of Arts among others.