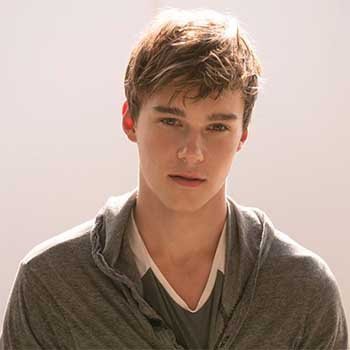 ...
Who is Mitchell Hope

He is from Melbourne, Australia. He has not given up the information about his early life, education and background . So there in no whereabouts his early life.

He was featured in a 2014 mini-series called Never Tear Us Apart: The Untold Story of INXS. Disney's casting people were intrigued by Mitchell's natural acting style, boyish charm and winning personality.

Mitchell is dating On the Wall (2014) actress Tayla Audrey. They have a dog named Harvey. He has a sister named Lisa and brothers named Jonah and Tobias.