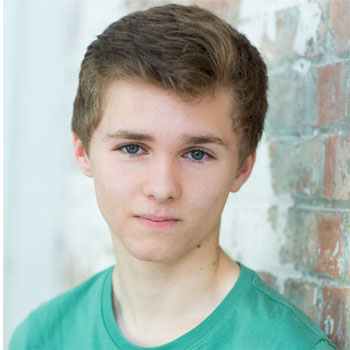 His on-screen debut came in 2013 when he cast alongside David Tennant in BBC's The Escape Artist.He have done other movies as well which includes Deadly Intent,Hetty Feather etc.

He played the role of Jem in the Regents Park award-winning production of To Kill a Mockingbird.He starred alongside Jude Law in Black Sea.

He is from the UK.He have played many movies.Some of his movies are Deadly Intent,Hetty Feather and Black Sea.He is a very talented and is showing his talents in movie from his early ages.