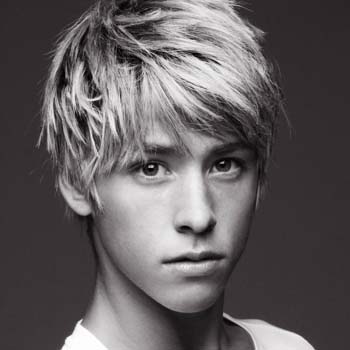 He was born in Bristol, United kingdom. Hewer attended South West Academy of Dramatic Arts and was trained from there. He played in the music video named "The Club" by Lisa Morgan.

He has a well built physique and a very mesmerising personality. That's why girls go gaga for him. He has a huge number of fan followers in social networking sites.

He is unmarried and not gay. He once had a relationship with Georgina Hagen but they ended up so badly. Now it seems that he is enjoying is single life.