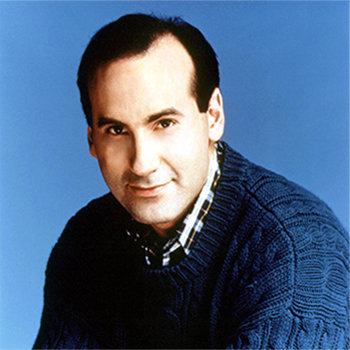 ...
Who is James Eckhouse

He was the student of Massachusetts Institute of Technology before he began his acting career. He has been busy in the film industry since 1988.

He has been married to love of his life Sheila Kiliher Walsh since the early 1980s. Their wedding ceremony was held in 1982. He is the father of two sons.

He is the graduate of New Trier High School.

Norbert Leo Butz is an award wining actor and singer from America. He is better known for his efforts in Broadway theatre.