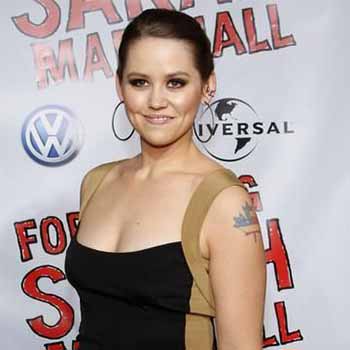 ...
Who is Melissa Womer

She was born on 8th of July 1960. Her birth name was Melissa Jaine Womer. She has been interested in acting since her childhood days.

In 1990s, she worked in several movies. In 1997, she appeared in the comedy movie Real Stories of the Donut Men. She has also starred in The Yesterday Show with John Kerwin.

She is the ex wife of Jim Carrey. They got married in the early 1987 and this married life lasted for about eight years as it got dissolved in 1995.

She is the mother of a lovely daughter.