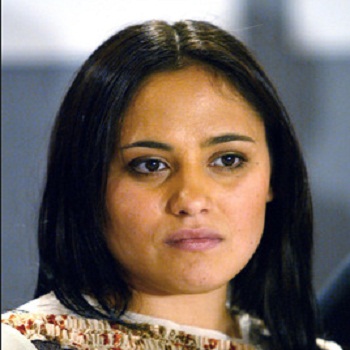 Annabella Piugattuk was born in Frobisher Bay, Northwest Territories , Canada. She learned how to hunt and as well as wilderness survival techniques.

Annabella's first language is Inuktitut. While acting, one producers said "Annabella is as un-Hollywood as an actress could be, and Hollywood is going to love her."

Annabella was raised along with her four brothers and a younger lovely sister. They lived in Igloolik, Nunavut. She spent most of her time with her grandfather, listening his stories about their past and Inuit tradition.

Annabella has been nominated in awards like DVD Exclusive Awards and Genie Awards.