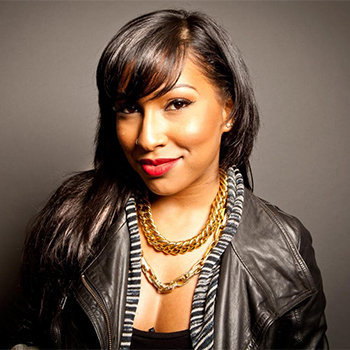 ...
Who is Melanie Fiona

She has been dating love of her life Jared Cotter since a long time. She is the mother of a son named Cameron Lincoln Cotter.

Her debut album The Bridge was released in 2009.