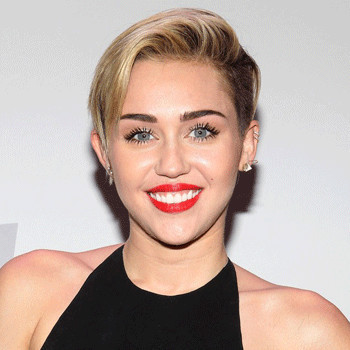 She started taking singing and acting classes at Armstrong Acting Studio in Toronto.

She is left handed but her father taught her to use right hand.

She got engaged to Liam Hemsworth but they couple split up in 2013.

She won Bilboard Music Award for Top Streaming Video in 2014 for her music video Wrecking Ball.

There was a rumor that she was dead due to over use of drugs.