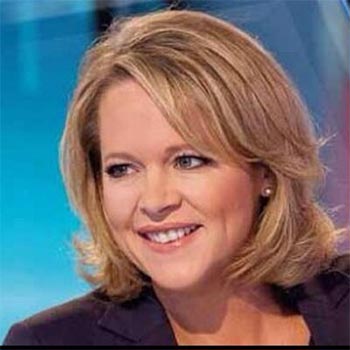 ...
Who is Lorna Dunkley

She was born in early 1972 in Cirencester, Gloucestershire, England, United Kingdom. She moved to Cornwall with her parents when she was half year old.

She attended University of Glamorgan and University College Falmouth. She worked as a freelance journalist for several years and then she joined Sky News.

She is a married woman. She has been married to Brad Higgins since 2000. Brad is a lead SOSV investment partner. She is the mother of two children.

She is the winner of BT Young Journalist of the Year.