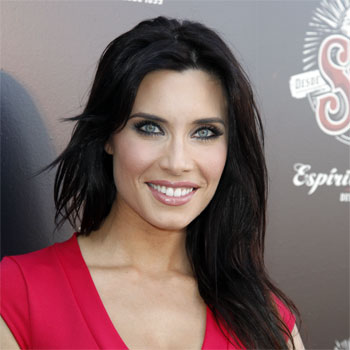 She was born and raised in Torrejón de Ardoz, Community of Madrid, Spain. She joined college to study economics, although she did not complete the degree.

Apart from tv reporting, she appeared in several sitcoms and movies. Furthermore, she also appeared in the music video for the David Bustamante "Por Ella." Her career earnings are unknown to her fans. However, she certainly enjoys the net worth of her partner, which is around $80 million.