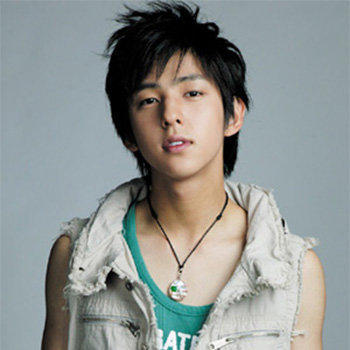 He was born in Seoul, South Korea on 21st of August 1987. He has one sister named Kim Sae-hee. Kim Sae-hee lives with her mother.

He is five feet and ten inches in his height. He weights 58 kg. His blood type is A. He has also starred in the theater play A Nap.

He was a member of Super Junior for about half a decade.