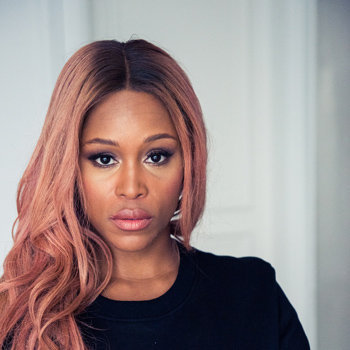 Eve had stole the song from Gregory Hutchinson.