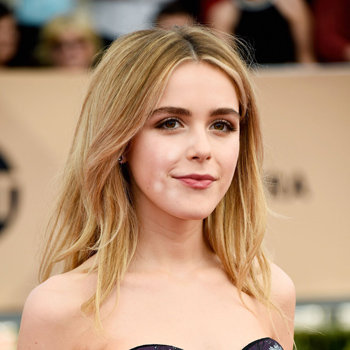 ...
Who is Kiernan Shipka

Born in Chicago, Illinois, she has been taking ballroom dancing classes since the age of five. Her family relocated to Los Angeles, California when she was six to support her acting career.

She began modeling in commercials as a baby. As part of Mad Men's ensemble cast, she won the Screen Actors Guild Award for Outstanding Performance by an Ensemble in a Drama Series in 2008 and 2009.

She is the daughter of John Young Shipka and Erin Ann Shipka. She has two German Shepherds. Shipka names Grace Kelly as an inspiration. Shipka has taken Muay Thai boxing classes.

She was nominated as Best Supporting Young Actress for a Young Artist Award in 2011 for her role on Mad Men.

An avid dancer, Logan Browning is also a well known actress. She has appeared in the TV series like Pair of Kings, The Secret Circle and so on.