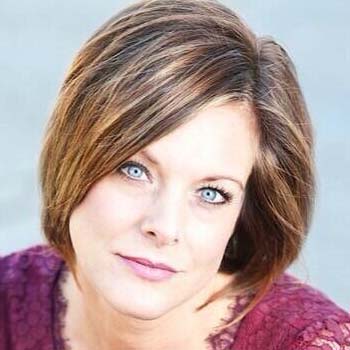 When she was two, she took dancing classes at Maryen Lorrain Miller's dance studio. During her teens, she also appeared as a cheerleader.

She is a married woman and she has been married to Randy Hyland since a long time. She is the mother of three children and they are named Brooke Hyland, Paige Hyland and Josh Hyland.