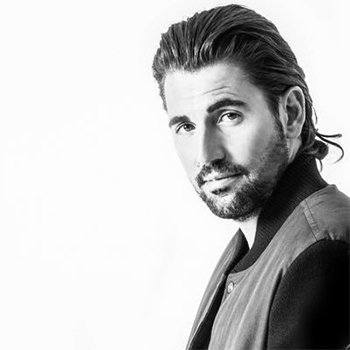 ...
Who is Dimitri Vegas

He formed a music duo Dimitri Vegas & Like Mike in 2007 and the other half of this music duo is another music artist Michael Thivaios.

Though he is now in his mid 30s, he is still living a single life. Till date there is no any single information about his love life in the media.