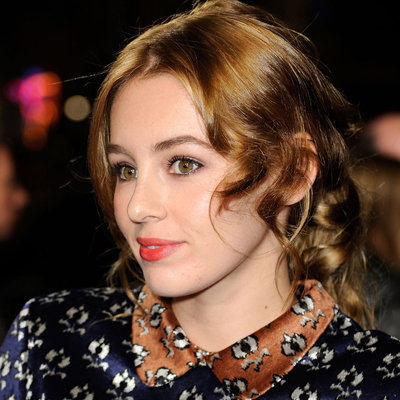 ...
Who is Keeley Hazell

Interested in Environmental, social causes and chairties , she was hailed as environmental hero in 2006 for her campaign, promoted breast cancer awareness and also posses for PETA.

It is heard that she had been linked with some like: Presenter Steve John,soccer player Joe Cole, David Walliams, Lloyd Miller. But still, she is not married yet.

She has always managed to kept her personal life very low profile despite of her popularity.