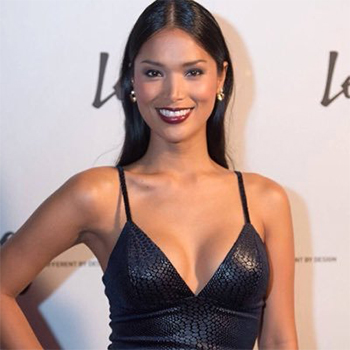 A stunning and sexy lady, Geena Rocero is a supermodel and she is also well known for being a transgender advocate. She is also a TED speaker.

She was born in the early 1980s. The actual date when she was born is unknown and it is guessed that she is now aged 32 years old.

During her early 20s, while she was on the Lower East Side of Manhattan, she was spotted by the photographer and he encouraged her to be a fashion model.

She is famous for being the founder of the Gender Proud which is an organisation that supports transgender people. She is also a transgender.

She moved to US during her late teens.