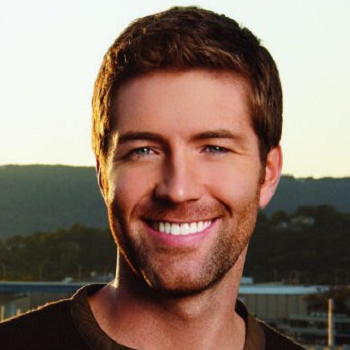 Turner was raised in Hannah, South Carolina, United States of America. His both parents are from English ancestry. He was diagnosed with a lesion on his right vocal cord and was advised to rest his voice for a year.

Turner was honored with a standing ovation in the middle of the song, when he sang his debut song titled "Long Black Train and then he sang it again for an encore.

Turner met Jennifer Ford at Belmont University while attending school. They married in 2003. She travels with him when he's on tour. They have four sons, Hampton, Colby, Marion, and Samuel.

Turner has been nominated in various prestigious awards and has won Inspirational Country Music Awards for six times.