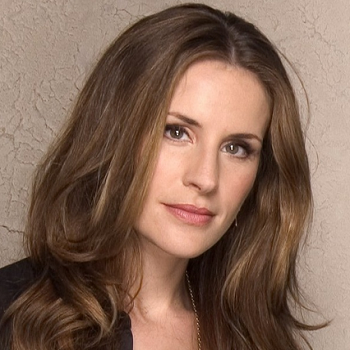 ...
Who is Emily Robison

Emily Robison, member of The Dixie Chicks, has a net worth of $48 million. She started her music career at young age and taught herself Banjo at the age of 10.

She married singer Charlie Robison in 1999 and has three children Charles Augustus (2002)and twins Julianna Tex and Henry Benjamin born on 2005. and they divorced on 2008. She is currently with Martin Strayer and have a daughter, Violet Isabel Strayer.