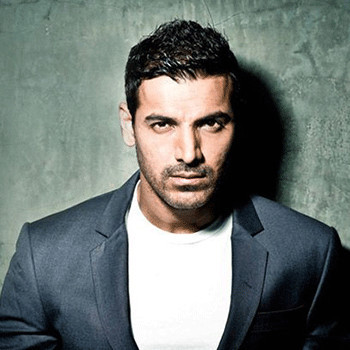 Born and raised in Kochi,Kerela from parents Abraham John and Firoza Irani.He has two siblings named Susy and Alan.He is graduated from Jai Hind College in economics.

Abraham has an estimated net worth of 55 million dollar.He is involved in PETA and Habitat for Humanity and active in donation programmes.

John is married to Priya Runchal who is a financial analyst and investment banker.They haven’t got any children yet.They are living happily.

Rumour stated that he is divorcing his wife which has been officially denied.