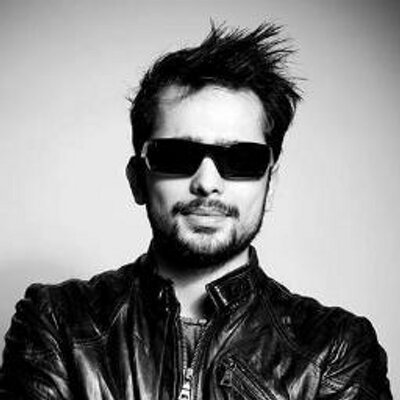 Joe was born in São Paulo, Brazil. His birth name is Jônatas de Moura Penna. He is active in the social media since June 16, 2006.

Joe records the most subscribed in Brazil and it happened in January 2011. By September 2014 his videos was viewed more than 340 million times and his channels was subscribed by more than 2.8 millions followers.

Joe was found dating Sarah Penna and married her after some years. They also have one child. He is currently living in Los Angeles, California.

Joe Penna was honored with media coverage, including attention from DC Fox News. Penna was also announced as the $15,000 winner of their Tech-U-Out Video Challenge by Best Buy.