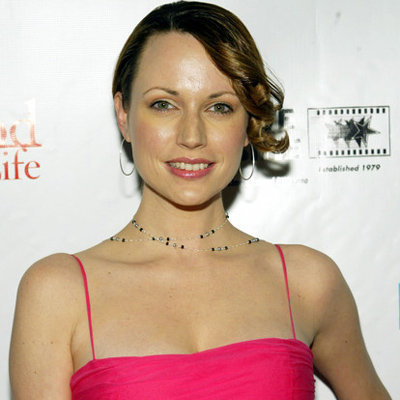 She started her career from theater at the age of 16. and still, active in theater. She was featured in the national touring productions like: "A Funny Thing Happened on the Way to the Forum" and "Annie".

She is married to the actor kevin Earley, whom she met at Webster Conservatory at Webster University and they are living in Los Angeles,California. They are happy to found each other at young age.

She was nominated for her role as supporting actress for the musical "Gypsy" at Marriot Theater, for 1998 Joseph Jefferson Award.

She is not found in any rumors and controversy.