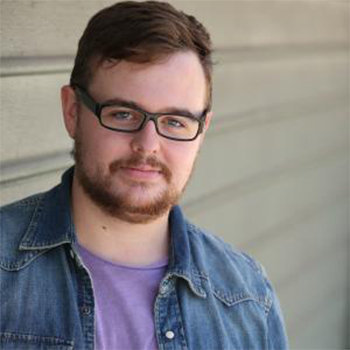 Born and grew up in Houston,Texas.His parents information is undisclosed.He completed Bachelor of Fine Arts in Theatre Studies from Southern Methodist University.

Green has performed in commercials also.He loves to rap.As a child artist he used to act in community theatre.

Green is married to his longtime girlfriend since college life named Elizabeth.No information regarding his children.They are living happily.