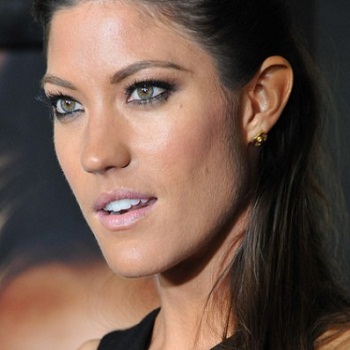 ...
Who is Jennifer Carpenter

Jennifer Leann Carpenter (born December 7, 1979) is an American actress. She is popular in the world for her role as Debra Morgan on the Showtime drama series Dexter (2006–2013) as the sister of the main character Dexter.

Carpenter was born in Louisville, Kentucky, United States of America. She received her education from She St. Raphael the Archangel and Sacred Heart Academy.

Carpenter grew up in Kentucky, frequently went shooting with her father. Her sister is a chiropractor. She divorced with Michael C. Hall but they to work together in the show.

Carpenter dated Dexter co-star Michael C. Hall and married him in 31 December, 2008. They had a romantic married life for few years and they divorced in 2 December, 2011.

Carpenter has been nominated in various awards and has won Academy of Science Fiction, Fantasy & Horror Films, USA, MTV Movie Awards and many more.

Carpenter and her husband Michael C. Hall divorced due to "irreconcilable differences".