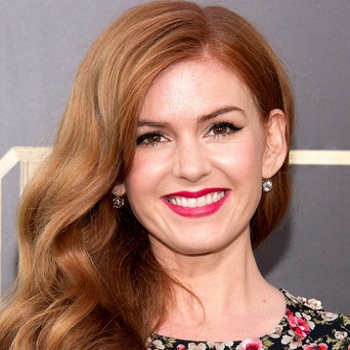 Fisher met English comedian Sacha Baron Cohen in 2002 at a party in Sydney and then they engaged in 2004 and married in 2010. They have three children.

Talented and versatile actress known for her role of vast array of complex and powerful characters. She has appeared in several theater plays, movies and TV series.