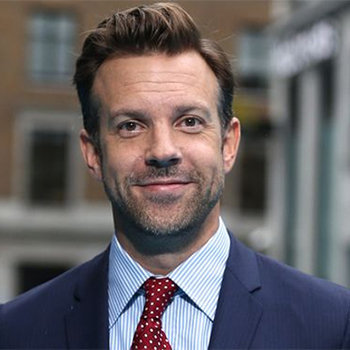 ...
Who is Jason Sudeikis

Born in Fairfax,Virginia from mother Kathryn Sudeikis and father Daniel Joseph Sudeikis.He learned acting from from Annoyance Theatre and ImprovOlympic in Chicago.

Sudeikis has an estimated net worth of $10 million.He even hosted WWE Raw and 2011 MTV Movie Awards.By birth he was diagnosed with anosmia.

Sudeikis was married to Kay Cannon and later got divorced.Now he is engaged to actress Olivia Wilde and they are blessed with one son,Otis Alexander Sudeikis.

Once rumoured stated that he was in relationship with Jennifer Aniston which was proved fake.