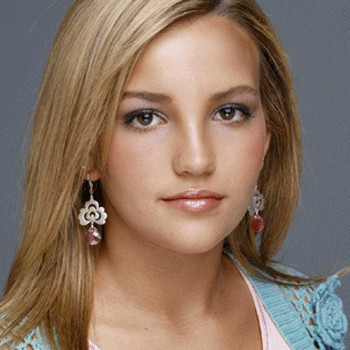 She is a younger sister of recording artist Britney Spears and Bryan Spears , she debut in television series Zoey 101.

She won a Best Young Ensemble Performance In A TV Series and Favorite Actress on Kids' Choice Awards Germany.

She generate controversy at the age of 16 by announcing her pregnancy and gave birth following year named Maddie Aldridge.