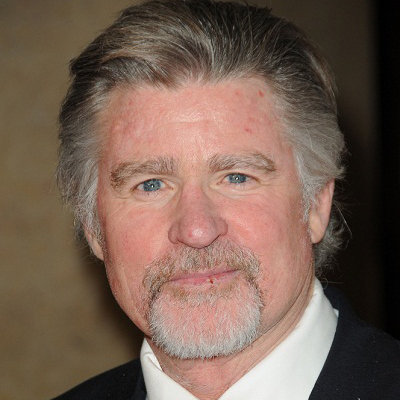 ...
Who is Treat Williams

He was born in Rowayton, Connecticut as a son of a corporate executive Richard Norman Williams (Father) and an antiques dealer Marian Andrew Williams (Mother).He completed his education from Kent School and Franklin and Marshall College.

He was a professional pilot for a year.His is also a certified Flight instructor of any type of planes.He was invited by Academy of Motion Picture Arts and Sciences to join them.He has a net worth of $4 MILLION.

Regarding to his personal life, he is a married person and a great father.Pam Van Sant is his beautiful and charming wife.In past he had a brief romance with Dana Delany.

In his career he was nominated for various awards like Golden Globes Awards, Primetime Emmy Awards, CableACE Awards, DVD Exclusive Awards and so on.

Except his relationship rumor there is no more rumor about him.