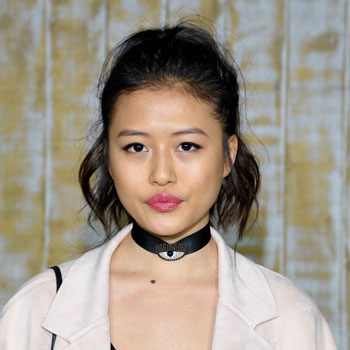 American teen actress, Haley Tju is best known for her role as Pepper in the Nickelodeon television series Bella and the Bulldogs. She also appeared on the in 2016 for Favorite TV Show, The Thundermans.

Her acting career started in a commercial of Pizza Hut. Later in 2008, she had a small role in an American musical comedy, Hannah Montana.

She has made guest appearances in some other television series such as Jessie, New Girl, The New Normal, Mike & Molly, and The Suite Life on Deck. She is a great believer in astrology. Although she has not mentioned about her earnings and net worth, her net worth is surely in millions of dollars.

She also acted with her sister Brianne Tju in The Massively Mixed-Up Middle School Mystery. She has three other siblings, Christopher, Katelynn, and Lauren.Besides her acting career, she also enjoys drawing, swimming, singing, hanging out with friends and family.

Although, the actress did not personally win any award, the show Bella and Bulldogs was awarded with Imagen Foundation Awards, Young Artist Awards, Young Entertainer Awards.