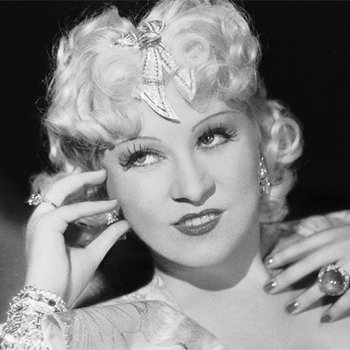 Mae West from her early age started to entertained a crowd at a church social when she was just five years old. And she started appearing in amateur shows at the age of seven.

In1935, according to The first: newspaper tycoon William Randolph Hearst, She, West was the highest-paid star in Hollywood — and the second highest-paid person in the United States.

Though Mae west was nominated couples of time but the main award that she won was Golden Apple Awards for Female Star of the year in the year 1969.