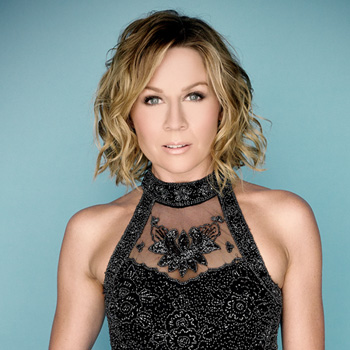 She received a Bachelor of Arts degree from the Queensland University of Technology in 1998. Grew up with the passion of acting, her early television and film's role included 'The Day of Roses' and 'Water Rats.'

She appeared in a music video of the song "When You Get to California" (2004) by Australian rock group Hoodoo Gurus. Moreover, she recorded a music single titled "Poison" with recording artist n8. This Australian actress and recording artist has banked a cumulative amount of earnings net worth of $5 million.

She is not very open about her affairs and relationship. However, she is a married woman. She wedded her boyfriend, world champion unicyclist Jamey Mossengren in 2012. Currently, the couple happily resides in Melbourne. She has a dog which is of Labrador Retriever breed. She also appeared in several printed magazines which include FHM and TV Guide.

For her witty and charming role, she earned the nomination of Saturn Award and FCCA Award respectively in 2002 and 2006. She was Yen magazine's ambassador for the 2006 Pantene Young Woman of the Year Awards.

Any kind of rumor of controversy has not affected her professional as well as personal life.