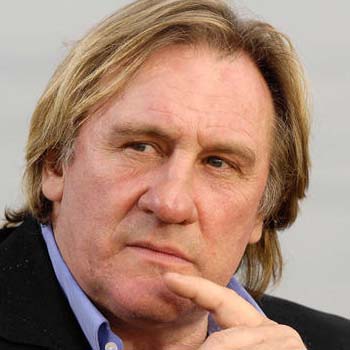 ...
Who is Gerard Depardieu

Gerard Depardieu was born in Châteauroux, France as Gérard Xavier Marcel Depardieu. He was born in a middle class family on 27th December,1948.

We know him as an actor and a film maker, however, he is also an excellent wine maker. He has his own vineyard. He is now in relationship with Carole Bouquet.

He was a married man but not any more. He was married to Elisabeth Depardieu on 11th April 1970. They had two children from their married life. However, something went wrong in 1996 and this vanished their marriage relationship on 2 November 1996.

Gerard has been nominated in lots of prestigious awards and has also won some of them. In 1991, he won Golden Globes, USA. He has also won British Film Institute Awards.

He has a bad habit of drinking and he was once suspended from driving from his drinking behavior.