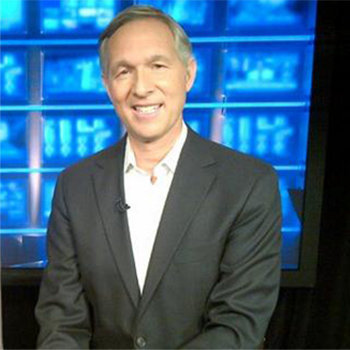 Gary Tuchman is a TV journalist from United States. These days he is working at CNN as its reporter on the American cable news channel.

The actual place of his birth and his birth date has not been shared in the media. It seems like he is an American native and he has been working in US since a long time.

In the mid 1980s, he worked at CBS-affiliated WPEC-TV as its anchor and reporter. He is popular for being the correspondent of Anderson Cooper 360°.

He has once been honored with News & Documentary Emmy Award.

Tom Connell is an Australian journalist who has been active in the field since 2009. Currently serving as a political reporter for Sky News Australia.