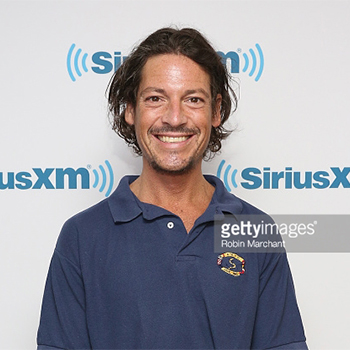 He grew up in Lake Forest, Illinois where he attended high school in at Lake Forest Academy. Then he went to Emerson College, where he received a print journalism degree in 1998. He started working for Red Eye when it debuted in 2007.

While on Red Eye, he voiced a caricature of the New York Times newspaper called Pinch, which referred to Arthur Ochs Sulzberger. Schulz's final appearance on Red Eye was on November 7, 2013, and his departure was officially announced on November 22.