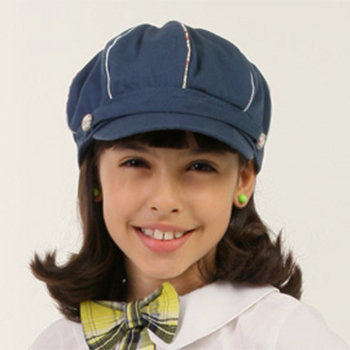 ...
Who is Fernanda Concon

Fernanda Concon is a Brazilian actress. She is famous for starring the role of Alicia Gusman in the series and subsequent film Carrossel.

She first appeared as an actress in advertising campaign, she was just five years old during that time. She is also active in Instagram.

She is now aged 14 years old and it seems like she is completely focused on her career than in her love life.