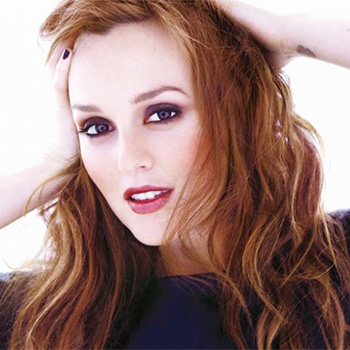 Ami came into the focus in the year 1984 when she showed her exceptional acting skill in the movie titled ‘Hot Dog… The Movie’.

Ami Julius is American actress who is married Adam Baldwin. They have three children. She gave birth to her first daughter Zoey Baldwin in the year 1990. Her second daughter is Jeselle Baldwin born in 1992 and her son is Devlin Shepard Baldwin born in the 1996.

Ami has came into focus and was able to succeed in entertainment world but was not able to hand any award till date.