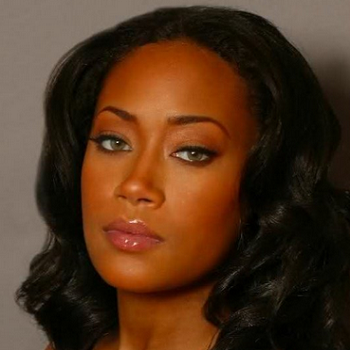 ...
Who is Farrah Franklin

Farrah Franklin (born May 3, 1981) is an American actress and singer-songwriter. She was also a member of Destiny's Child, where she replaced LaTavia Roberson and LeToya Luckett alongside Michelle Williams.

Franklin was born in Des Moines, Iowa, United States of America. She was first hired to be an extra in the music video for Destiny's Child's "Bills, Bills, Bills".

Franklin was fired from Destiny's Child. Later it was rumored that she missed three major dates and expressed a lack of interest in continuing with the group, leaving them with no other choice but to fire her.

There is no information about her personal life in the media. This may be due to her behavior to keep things personal or due to her disorderly behavior.

Franklin was arrested for misconduct in California. She denied her arrest but police reiterated to TMZ that she was in fact arrested and they claimed that she had been "disturbing the peace" in the resident.