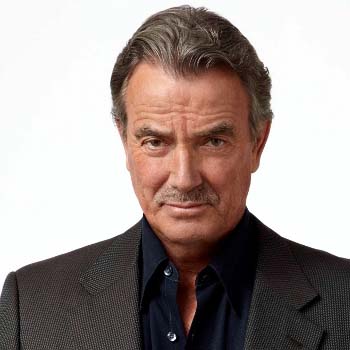 Actor, Eric Braeden is a dual citizen of America and Germany. He is an renowned actor and has made his appearance in television as well as in the popular movies.

Eric Braeden was born in Kiel, Schleswig-Holstein, Germany as Hans Jörg Gudegast on 3rd April, 1941. His parents were from Germany and emigrated to USA when he was 18 years old.

He is popular in the world for portraying the role of Victor Newman on The Young and the Restless. He is from German but he became American when he was in his collage.

Eric is a married man. He married Dale Russell on 8th October, 1966. They have one child together, a son named Christian Gudegast. They are still together.

Eric has been nominated in lots of prestigious awards like Daytime Emmy Awards and has won it once in 1998.

Till date, he is not involved in any kind of negative controversies.