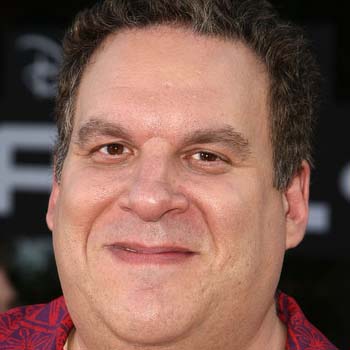 Jeff Garlin is an American stand-up comedian actor, writer and author who has a net worth of $10 million. Jeff is very involved in standup and sketch comedy.

Garlin married Marla Beth Garlin (née Cahan) in 1994. They have two sons. They are James born on 1996 and Duke born on 2000. They live in Los Angeles and Chicago

Jeff has won two PGA award for Outstanding Producer of Episodic Television, Comedy Curb Your Enthusiasm (1999) respectively in 2003 and 2005. He was nominated for 15 categories.