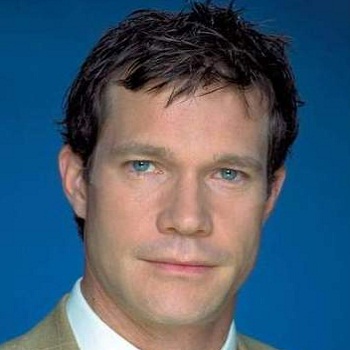 Dylan Walsh (born November 17, 1963) is an American actor. He is best known for his role as Dr. Sean McNamara in the FX television series Nip/Tuck.

Walsh was born in Los Angeles, California. His birth name is Charles Michael Walsh. He received his education from University of Virginia and graduated in 1986.

Walsh earned $125,000 /episode (2007) in Nip/Tuck. He also appeared in the television series Brooklyn South, The Twilight Zone, and Everwood as a guest appearance.

Walsh married Melora Walter on 20 March 1996. They have two children. They divorced in 2003. He again married Joanna Going in 2004. They have one child. They ended their relationship in 2012.

Walsh was nominated in Satellite Awards for Outstanding Actor in a Series, Drama.

Actor, Eric Braeden is a dual citizen of America and Germany. He is an renowned actor and has made his appearance in television as well as in the popular movies.