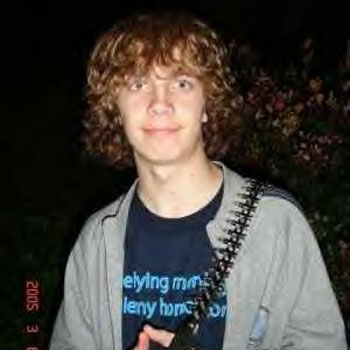 ...
Who is Dutch Whitlock

He got his first on-screen acting credit in 2002. He portrayed the role of Kid 3 on Journey to Harmony.

He appeared along with Zac Efron in the High School Musical film and series of concerts. Moreover, he also appeared in the 2007 mockumentary film "Believe as Chris."

He has revealed limited info about his private life. His fans does not have any idea about his affair, married, dating history, or marriage life.

As a actor, he might have won numerous awards but more than that he has massive of fans following from around the world.