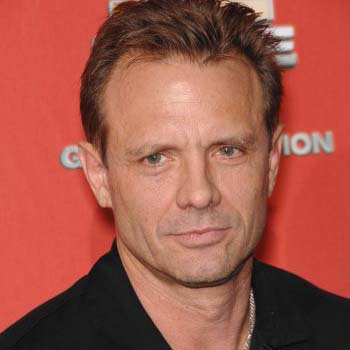 ...
Who is Michael Biehn

Michael was born in Anniston, Alabama, United States of America as Michael Connell Biehn on 31st July, 1956. His parents were Marcia and Don Biehn.

It true that Michael is an actor but there is some interesting fact on his acting role. That is he prefers the role of being in a military and also as a government official.

Michael has been married thrice. He was once married to Carlene Olson and Gina Marsh but both of his marriage didn't last forever. Now, he is married to Jennifer Blanc. She is an actress.

Michael has been nominated in various awards and he has also been honored with prestigious awards like Academy of Science Fiction, Fantasy & Horror Films, USA and Sitges - Catalonian International Film Festival.

It is rumored that he separated with his second wife because of loosing their trust with each other.

Born Mark Allen Webber, Mark Webber Is an American actor who came into the limelight after his appearance in the films, Boiler Room, Scott Pilgrim vs. the World and Green Room. He also wrote, directed and starred in the film Flesh and Blood.