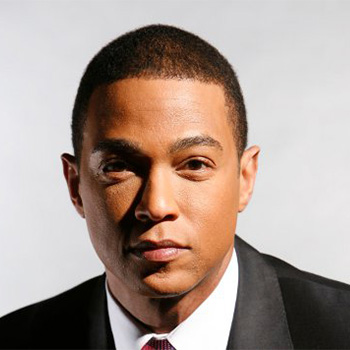 He was born in Baton Rouge, Louisiana, United States and he received his formal education at Baker High School. He shares his birthday on 1st of March.

As of early 2016, his net worth is estimated to be around $3,000,000. His height is five feet and six inches tall. He also worked for KTVI St. Louis as an anchor for several months.

Recently he talked about his sexuality in his memoir Transparent where he revealed that he is gay. He also suffered sexual abuse as a child.

He has also been honored with Emmy Award once.

His mother was unknown about his sexuality till he was 30 years old.