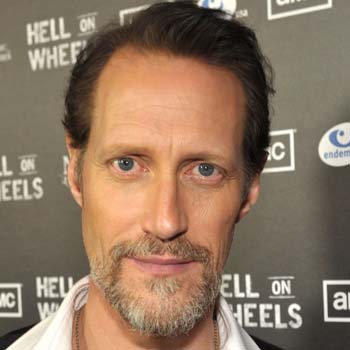 ...
Who is Christopher Heyerdahl

He has been keeping his personal profile low and secret. Information related to his love affairs and married life is unknown.

He has been honored with Leo Awards several times.